From the Desk of Dr. Len

As you guys know I’m a big fan of running, and like all the benefits you get from running.  Although I’m not necessarily a big fan of long distance running, and we all dig our own thing.  But if there is a good, fun event or run, and the money is going to a good cause, I like to participate.
Anyway, last month I ran in the American Hero Run, here in the Colony Texas.  It was the first time for me to ever run a 10K.  It was cold and windy and the only reason I ran the 10K instead of the 5K, was because a good portion of the run was going to be along the trail around lake Lewisville.
That’s an important thing for me, since the last time I ran more than a mile without stopping was when I did The Colony 2014 Half Marathon, which was a little more than a year ago.  The reason it’s important to me is because I don’t do a lot of distance running and didn’t want to subject my knees and joints to all the pounding and micro trauma of running 6.2 miles on concrete or pavement.
Given the opportunity to run on grass or trails, I will always choose mother earth.  It has so much more shock absorption than the concrete pavement, which can help reduce some of the wear and tear on my knees and hips.
FYI….I wouldn’t recommend running intervals on concrete pavement.  Occasionally, I see it in my neighborhood, but would highly recommend against it, because the amount of stress you place on your foot, ankle, knee and hips is so much more when you run versus jogging or walking.  There is nothing worse than not being able to train due to an injury or over-use injury.

With regards to the race, it was cold and windy that day.  I almost decided not to go, but wanted to challenge myself with a 10K.  As you can see with a some of the photo’s.  I’ve always been kind of a sweat-hog and it doesn’t matter if it’s cold or not.  I’ll still sweat-up a storm and my t-shirt confirms it.
It was a great race.  I swallowed extra fish oils (essential fatty acids), and proteolytic enzymes, before and after the race to help reduce the inflammation from all the pounding, as well as, lots of magnesium (I love epsom salt baths) to help relax my body.
Oh yeah, it was the first time I finished first for my age division.  I’m going to have to keep running these smaller races.
Dr. Len

For the past 25 years Dr. Len has used his background as a Nutritionist, Strength Coach and Chiropractic Sports Physician to teach people how to Eat Right - Train Smart. He is an author, inventor and public speaker, who has formulated nutritional products, as well as, hosted both radio and television programs on health and fitness. 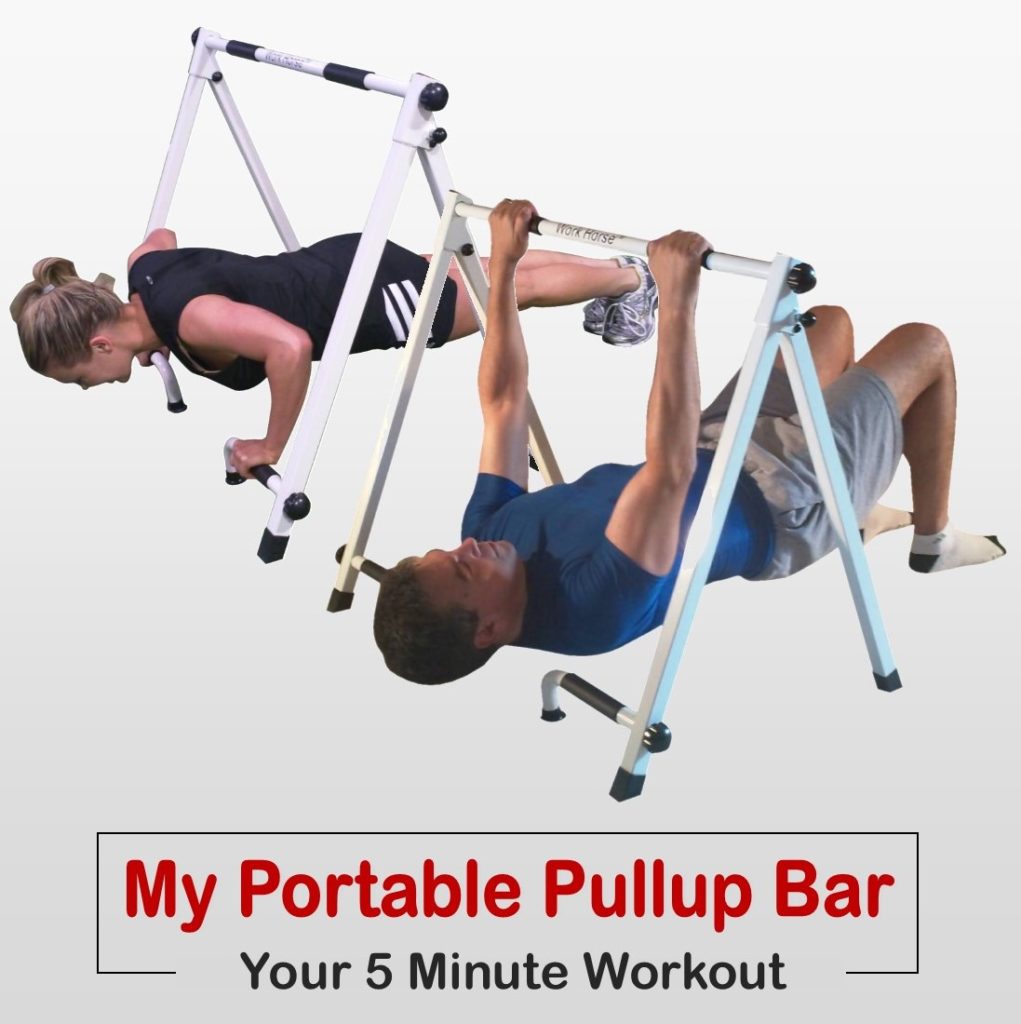 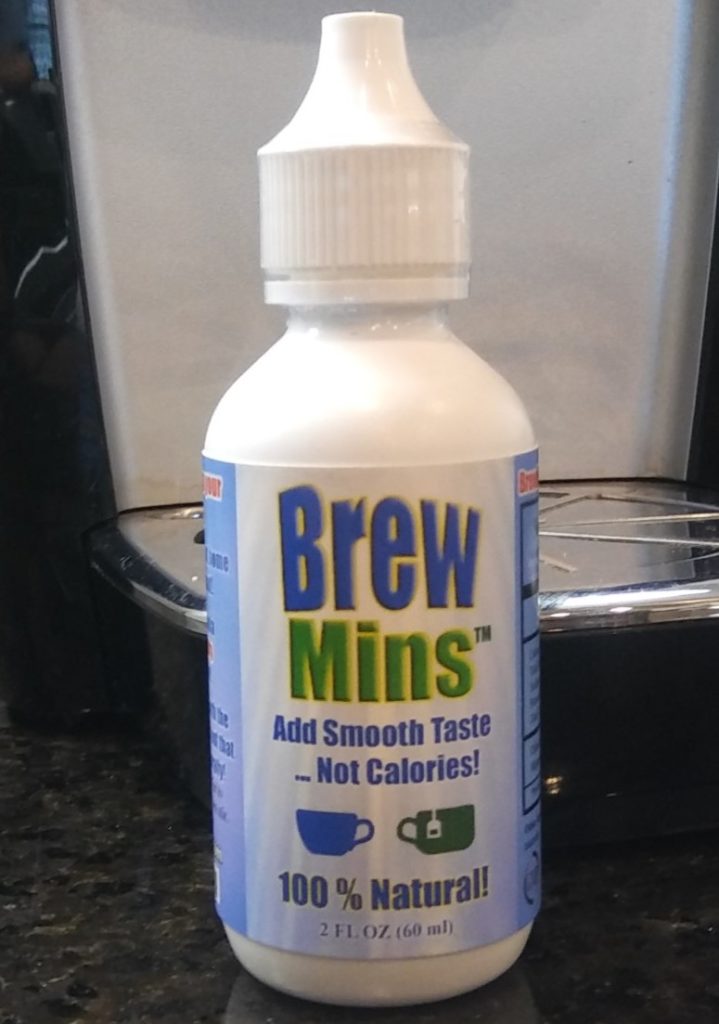